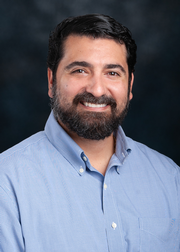 Dr. Bernier is a native of northern Virginia and attended the University of Virginia and the Virginia Commonwealth University School of Dentistry.  After earning his D.D.S. degree, Joseph served in the United States Army for nine years as a Dental Corps Officer and completed both an AEGD-1 residency and his specialty training in Endodontics.   Dr. Bernier is a Diplomate of the American Board of Endodontics and Fellow in the American College of Dentists, the International College of Dentists and the Pierre Fauchard Academy.  He has served in numerous positions of leadership in local, state and national Dental organizations and has lectured extensively throughout the United States.