Changes in the brain from neurodegeneration include aggregation of protein and inflammation. Microbial dysbiosis (pathological diversification of gut microbes) leads to both bacterial breach through the intestinal lining and increased inflammatory markers in systemic blood. The initiation of this cascade may be in the oral cavity, as periodontitis (infection of the structures around the teeth and gums) in mid-life increases risk of Alzheimer’s disease later. Our current focus is on the impact of complex communication between the oral and gut microbiota and subsequent protein aggregation in the brain.

Neurodegeneration also can cause swallowing dysfunctions that allow food, drink or saliva into the air passages rather than into the stomach. If aspiration leads to bacterial infection of the lungs or large airways, aspiration pneumonia can result. Indeed, aspiration pneumonia afflicts half of patients with Parkinson’s disease and is their leading cause of mortality, accounting for up to 70% of deaths.

Microorganisms grow as biofilms on both the hard tissues (teeth) and soft tissues (tongue, gums, inner cheek) of the oral cavity. These communities, known collectively as the oral microbiota, during health are commensal and symbiotic with the host, but they can shift to opportunistic and hostile.

Our lab has found that oral microbiome composition correlates with dysphagia severity in Parkinson’s disease. Understanding shifts in the oral microbiome may lead to the development of diagnostic biomarkers for early dysphagia and disease progression. If identified early, patients at risk of dysphagia can be taught techniques to encourage safe swallowing.

At first, neurons and saliva seemed worlds apart to Associate Professor Cameron B. Jeter, PhD. A brain scientist by training, she studied traumatic brain injury and neurological disorders like Tourette syndrome at The University of Texas MD Anderson Cancer Center UTHealth Graduate School of Biomedical Sciences, where she earned an appointment to the school’s faculty.

Cameron Jeter is one of the many faces at UTHealth 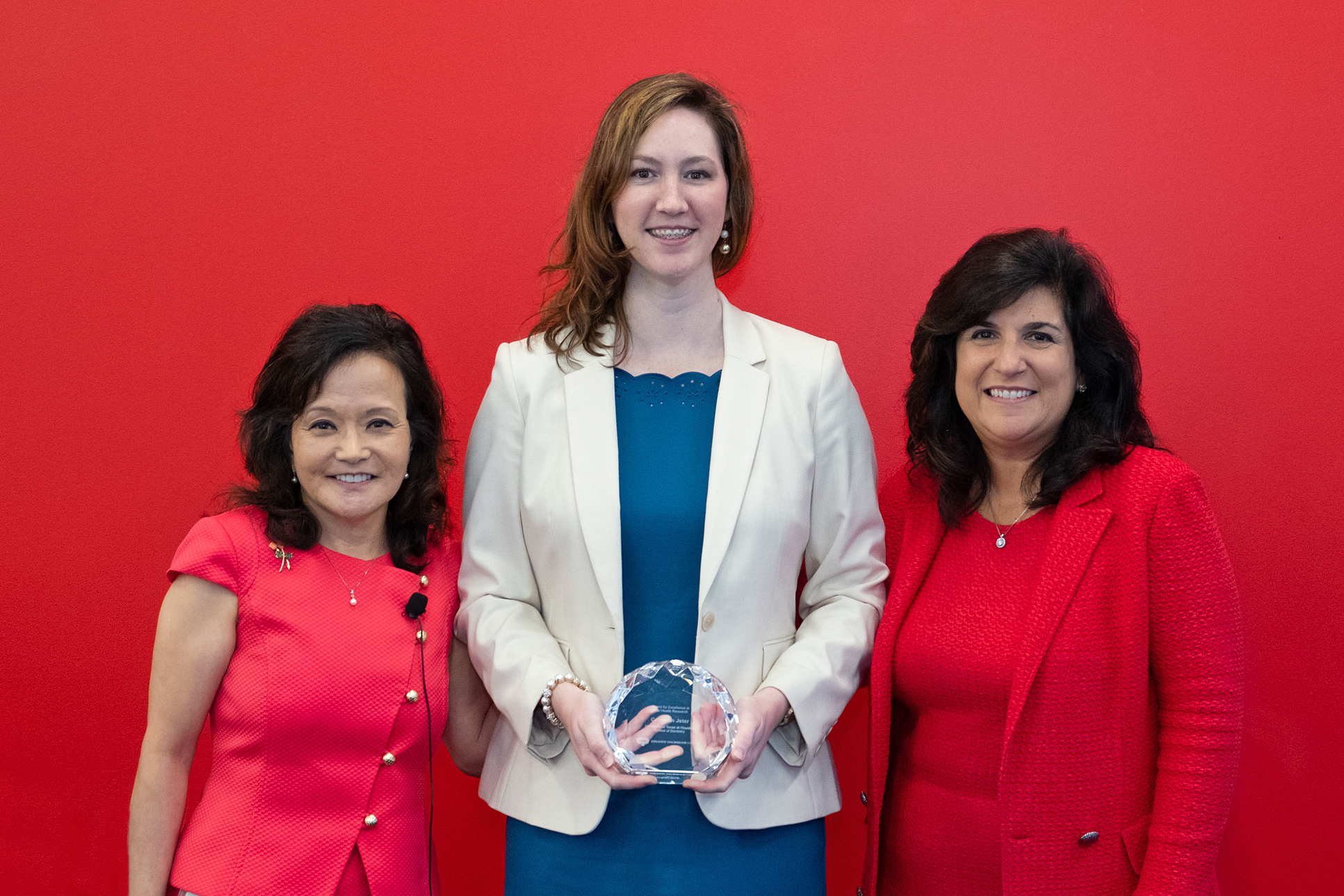 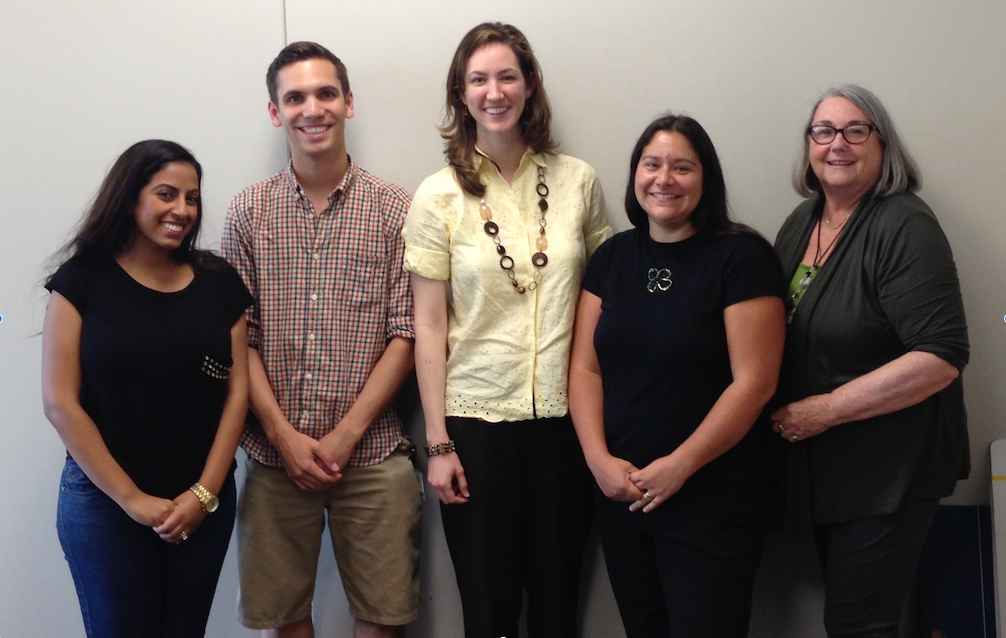 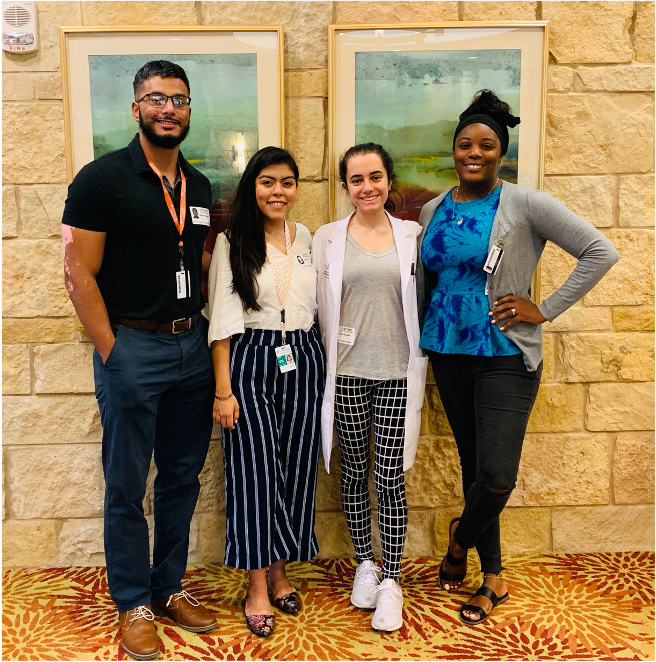 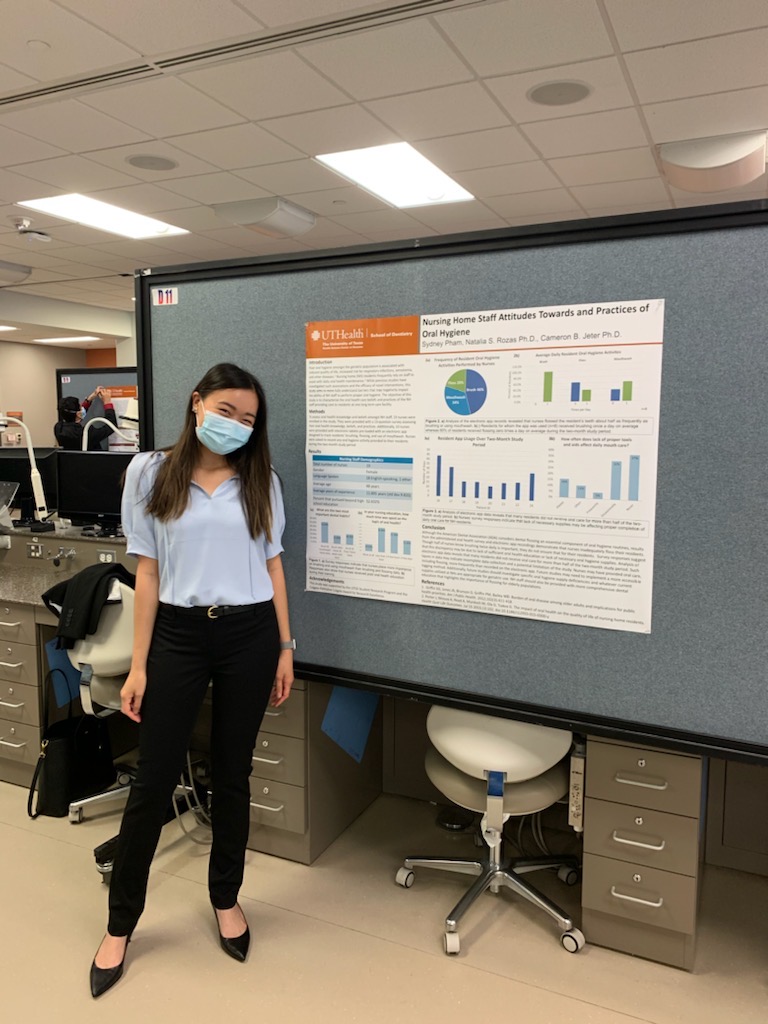 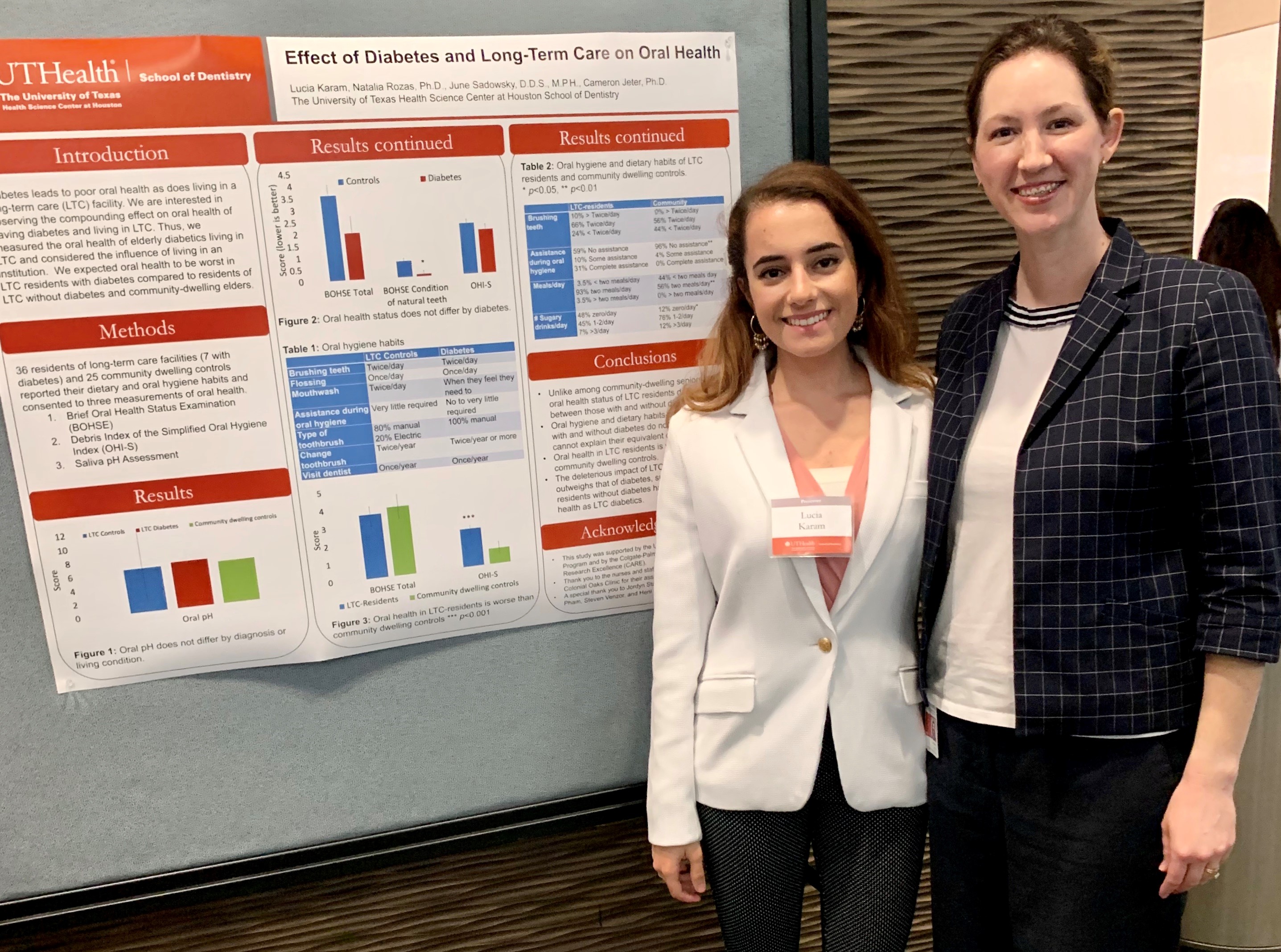 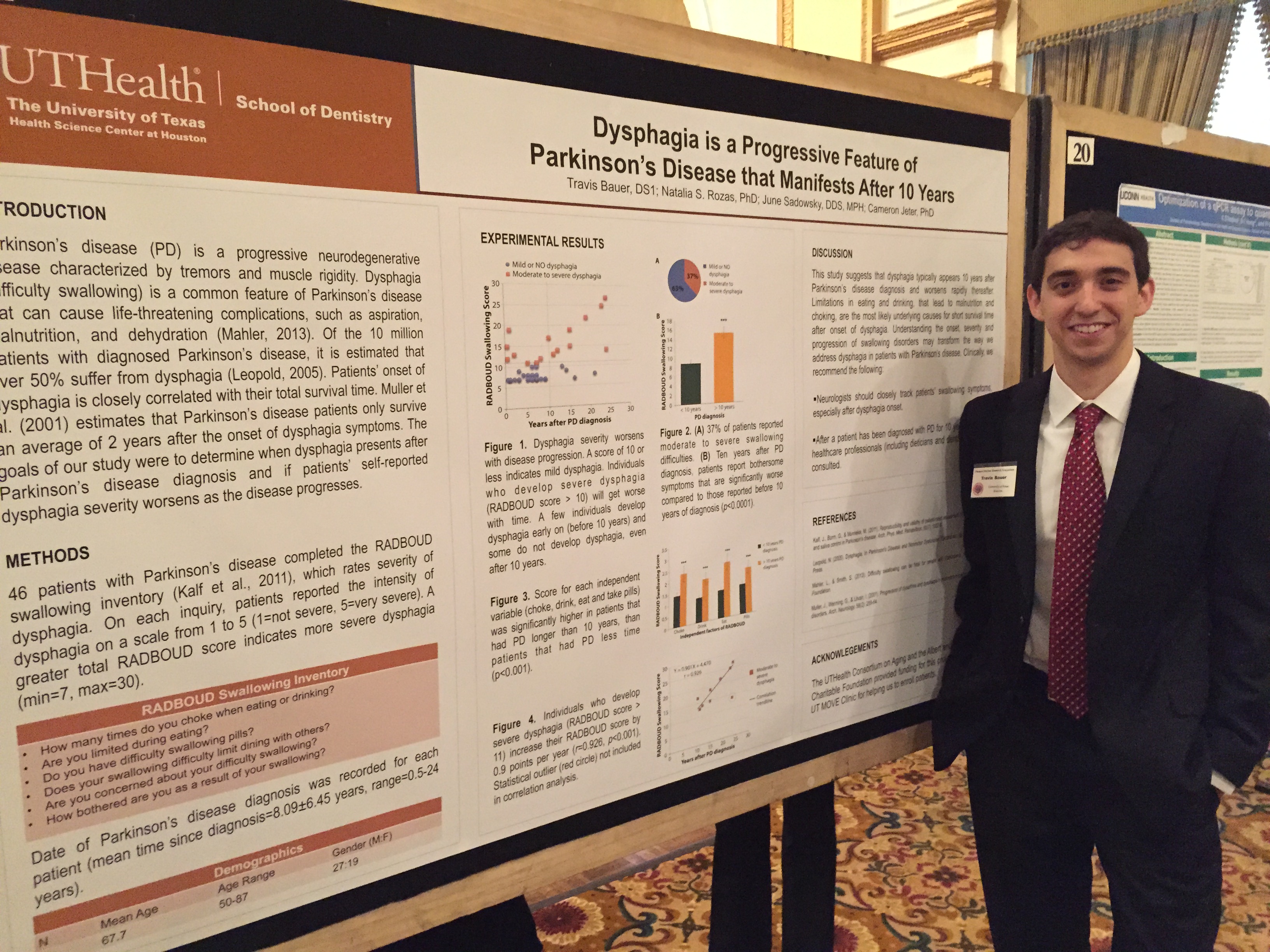 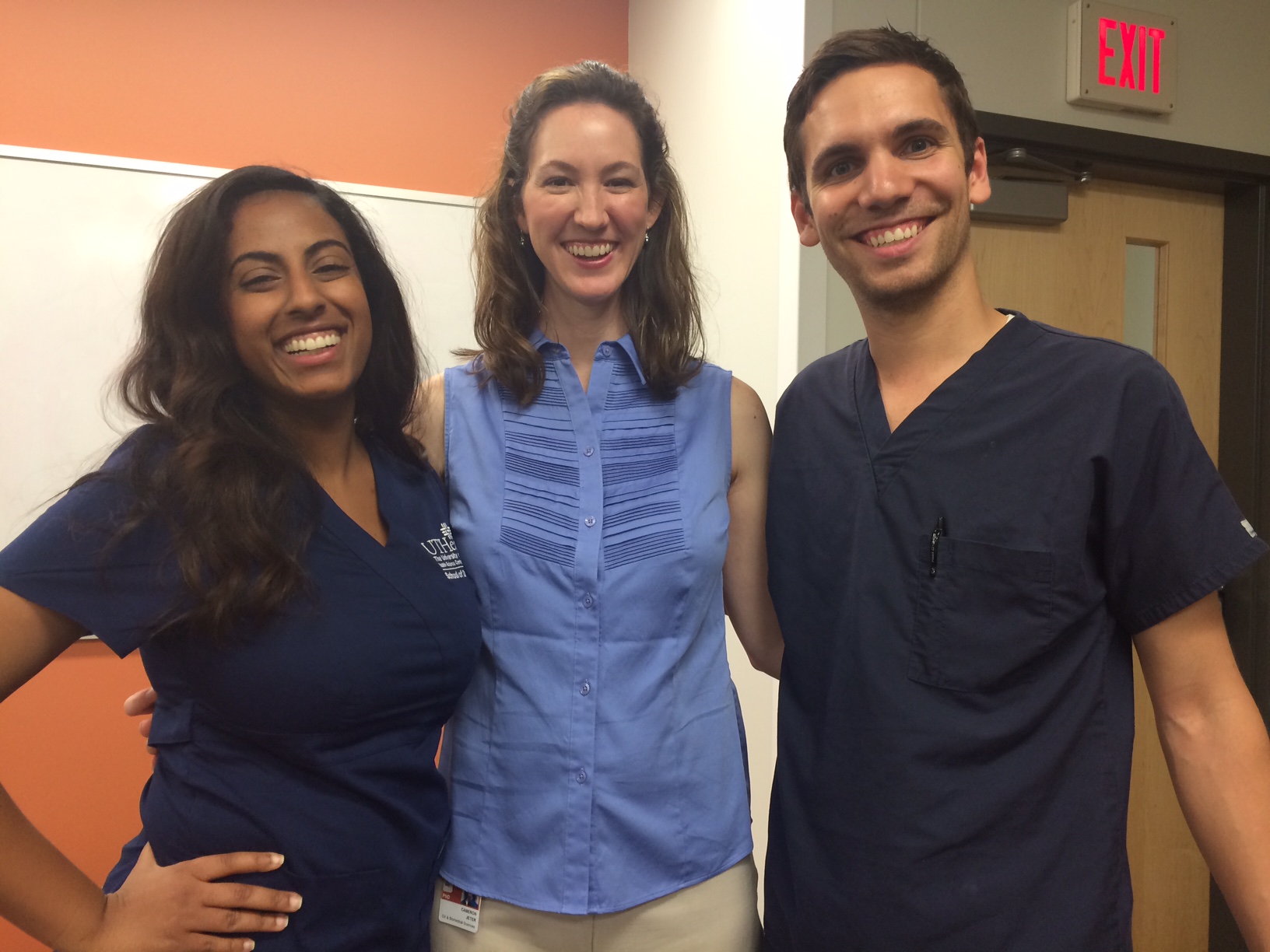 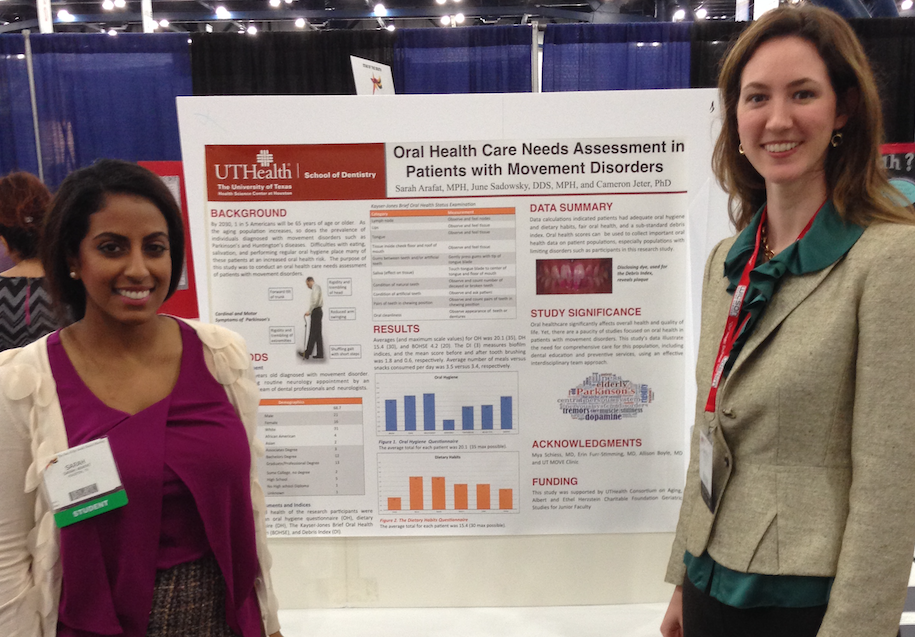 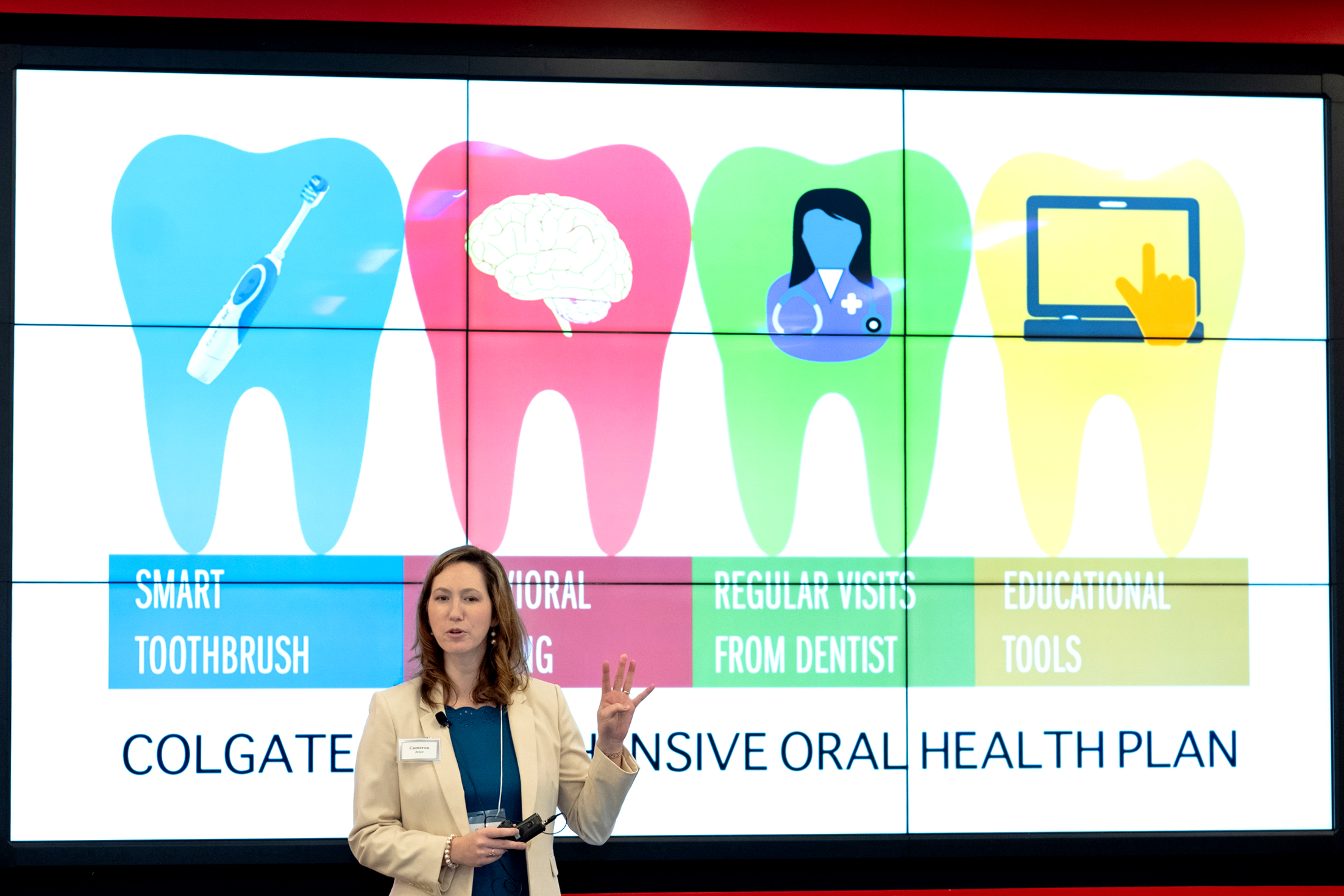